Three members of our community took part in the 2016 Ljubljana l10n hackathon — 9-10 July, 2016 — organized by the Slovenian Mozilla community. The event was dedicated to localization and hacking and it was held in Hostel Celica in Ljubljana, Slovenia. 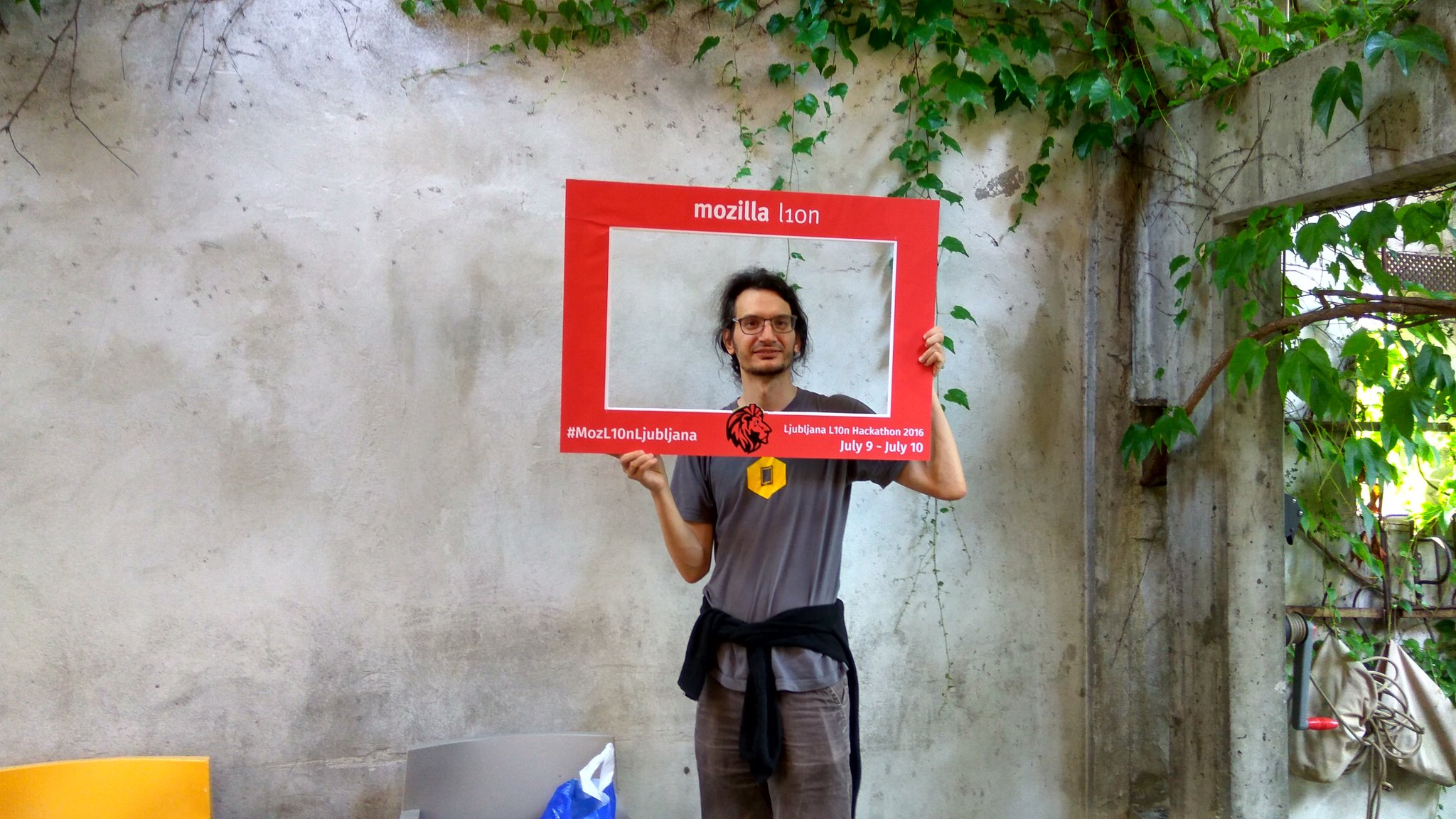 During the hackathon the members of our community were working on localizing Firefox Developer Edition and resolving several other open issues from our Web Localization Dashboard. Other communities — Armenian, Bulgarian, Greek, Hungarian, Romanian, Serbian and, of course, Slovenian — were working on their goals. 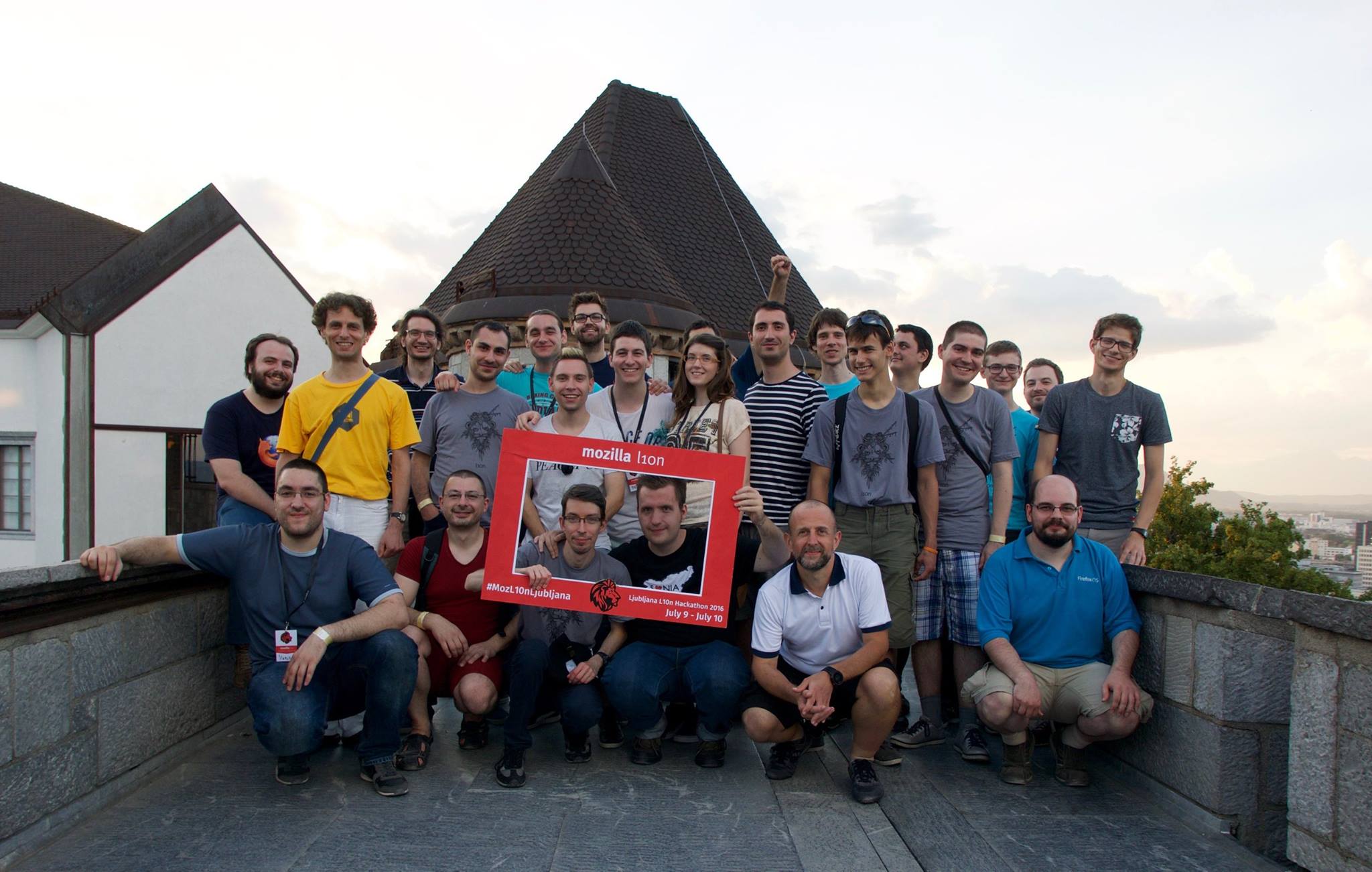 #mozl10nljubljana offered us a chance to learn more about several current, new and upcoming Mozilla l10n projects and tools. Here are some of them:

Important note for our community: we’ve switched to using Pontoon for localizing Firefox. We really became fond of this tool and plan to use it a lot in the future.

Aside from working, we had a lot of fun, of course. The night we went on а surprise kart racing was fantastic! Georgi Stanojevski (Glisha) from our community won the third place in the Mozilla community kart racing contest. 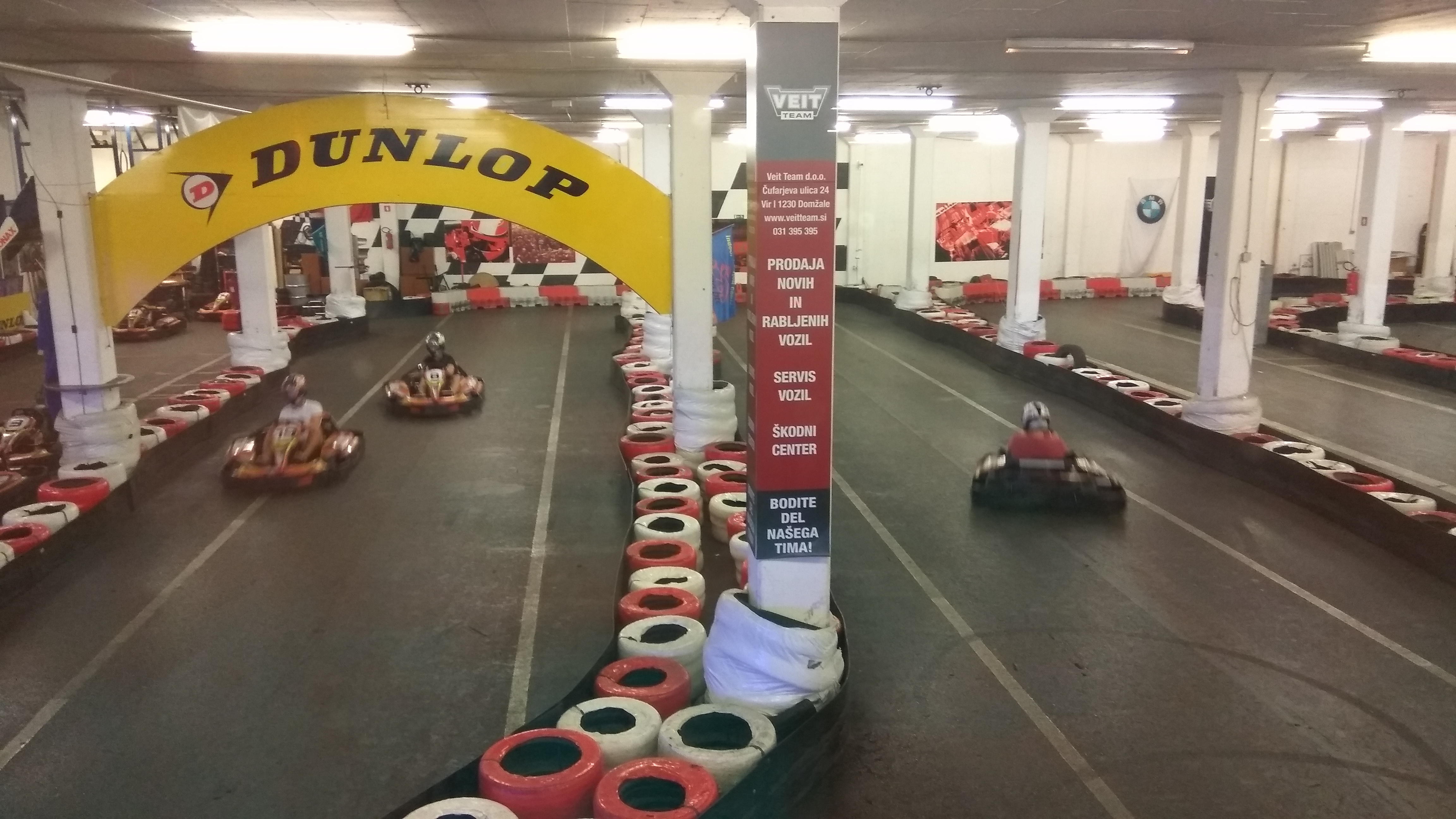 This is where we kart-raced

Slovenians were awesome hosts of the event. Rok Samsa created several great designs. Nino Vranešič took a lot of photos of the event — most of them are available on Flickr. Matjaž Horvat was an excellent moderator and Gašper Deržanič was all over the place. Amadej Hudolin Pirc was everyone’s helping hand.

Mozilla Slovenia, thank you for a fantastic event and see you next time. 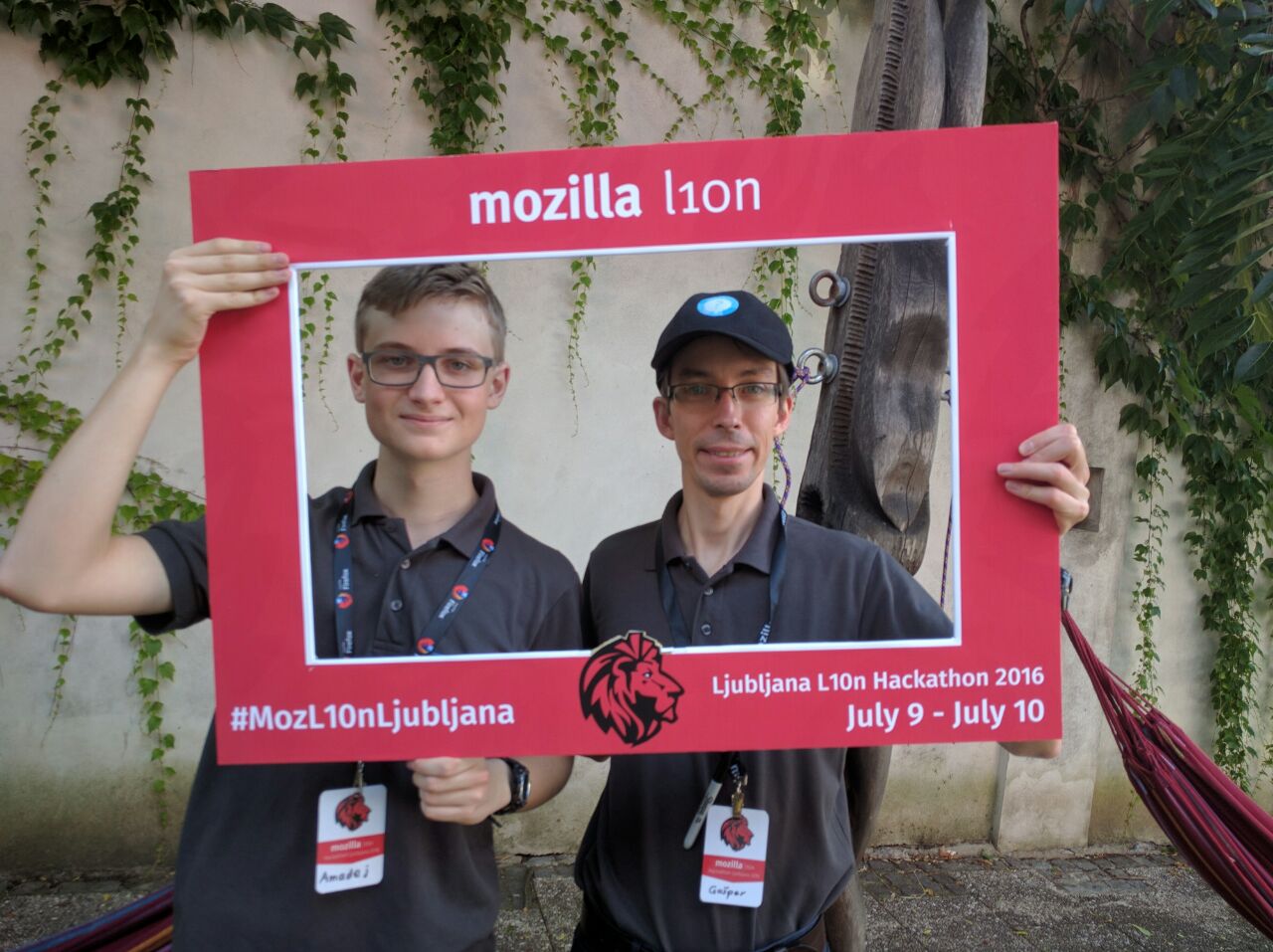 Btw, Francesco Lodolo also made a lot of great photos during the event.